In 1919, William P. McPhee, president of McPhee & McGinnity, proposed to the Denver Real Estate Exchange that the organization build a community house in Globeville. For many years his sister, Marguerite, had been involved in the immigrant community and had often urged William to consider contributing something to benefit the neighborhood. When Marguerite succumbed to the Spanish Influenza on December 30, 1918, McPhee was moved to do something in remembrance of her. Frederic R. Ross, vice president of the Exchange and one of Denver's leading realtors, took up the cause, suggesting that the Exchange present the City of Denver with the Community House as their annual gift for 1919. 1. The first donation to the building fund was $2,300 from the McPhee family, and the remaining amount was quickly raised with contributions from the Exchange members and other Denver businessmen. 2. Construction began in the summer of 1920, was completed and accepted by the city at the Denver City Council meeting on December 29, 1920.

The Community House became a welcome gathering place, with an auditorium for plays, movies, dances, social functions, meetings and the home of a thirteen-piece orchestra. The building also housed the Globeville branch of the Denver Public Library, and the University of Colorado Extension, which offered classes in home economics and American history. Two part-time social workers were available to help residents with legal and family issues, as well as learn American ways. The August 21, 1927 issue of The Denver Post reported that some 4,000 people in Globeville were served by Community House. 3.

Over the years, additions and modifications have been made to the building and the name has been changed to the Globeville Youth Center, then the Globeville Recreation Center. What has remained constant is the neighborhood’s need for services and the battle for city funds each time the economy stalls. When Denver Parks and Recreation closed the center in 2008, Street-Kidz Inc., a community-based, privately funded organization, took over. Founded by Globeville natives Julian Nieto and Boogie Mondragon, Street-Kidz Inc. provided sports, academic and art activities, while working with Denver Public Schools to keep children in school. A book box lending library was started at the center, sports teams were organized and Globeville youth participated in creating the large murals on 46th and Lincoln. Although the focus was on the Globeville community, everyone who wanted to be a part of the program was welcome. “We never say no to any kid, ever,” said Mondragon. 4. Although the impact on individuals and the neighborhood was remarkable, the organization was unable to raise enough money to continue.
Again the neighborhood mobilized to demand services for their tax dollars and the Denver Parks and Recreation responded with a program of youth and recreational activities. 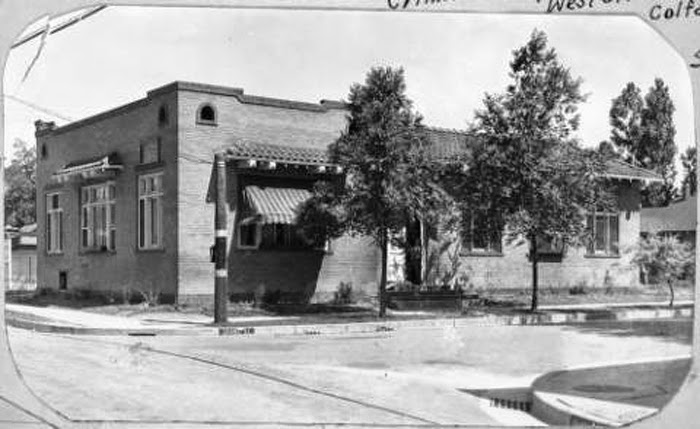 The Community House circa 1930, photo from the Denver Public Library 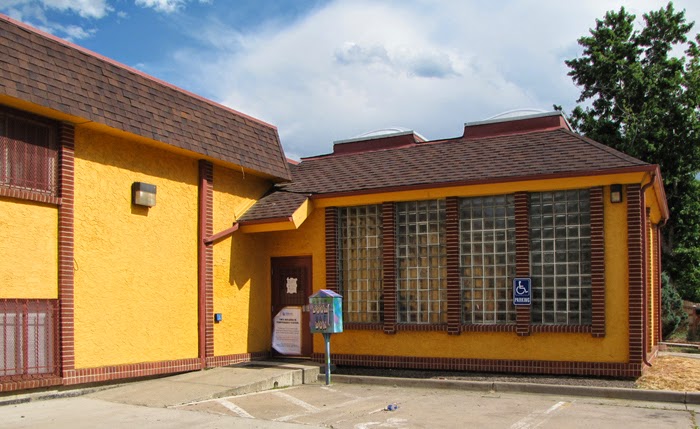 This center is now managed by the Birdseed Collectiv