“…among the men who have witnessed and aided in an empire’s development the like of which will never be seen again.” This florid description in Jerome Smiley’s 1901 History of Denver applies to Dennis Sheedy,  a recognized leader in several business ventures in Colorado and the man responsible for the success of the Globe Smelter. 1.
Born in Ireland in 1846, Sheedy moved with his family to the United States when he was a small child, first to Massachusetts, then Iowa. In 1858, his brother, sister, and father died, leaving him the sole support of his mother and surviving sister, Ellen. He attended school during the winter months and worked the rest of the year at a general store, “acquiring a practical knowledge of business.”
In 1863, at the age of 17, Sheedy came to the young city of Denver and found work in a general store. By 1868, he had saved enough money to move to the Montana Territory, set up his own wholesale grocery and begin buying and selling cattle in Wyoming, Texas, California, Kansas, Arizona, Nevada, and Mexico. By 1882, Sheedy had made a fortune, married Katherine V. Ryan, daughter of a prominent Leavenworth businessman and returned to Denver to settle permanently.
Success in business led to other opportunities. Sheedy acquired an interest in the Colorado National Bank, becoming a director, and then, in January 1886, vice president. When the bank became concerned about losing their investments in the Holden Smelter in 1889, Sheedy was elected to take over as the President and General Manager, reorganizing, renaming the company the Globe Smelting and Refining Company and turning the business into one of the most successful smelters in the country.
Sheedy’s success in transforming the Globe may have put him in a position to rescue the McNamara Dry Goods Company, which had gone bankrupt during the Silver Panic of 1893. Sheedy’s experience in merchandising led to his being named the president of the re-organized Denver Dry Goods Company in 1894. Once again profitable, the store built a six-story building designed by architect Frank Edbrooke, on the corner of California and Fifteenth Street in downtown Denver.
Sheedy contributed generously to many Catholic institutions, including St. Joseph's Hospital and the Cathedral of the Immaculate Conception, and to many other civic causes. On October 16, 1923, at the age of 77, Dennis Sheedy passed away at his home from pneumonia and is buried at Mt. Olivet Cemetery in Wheat Ridge. 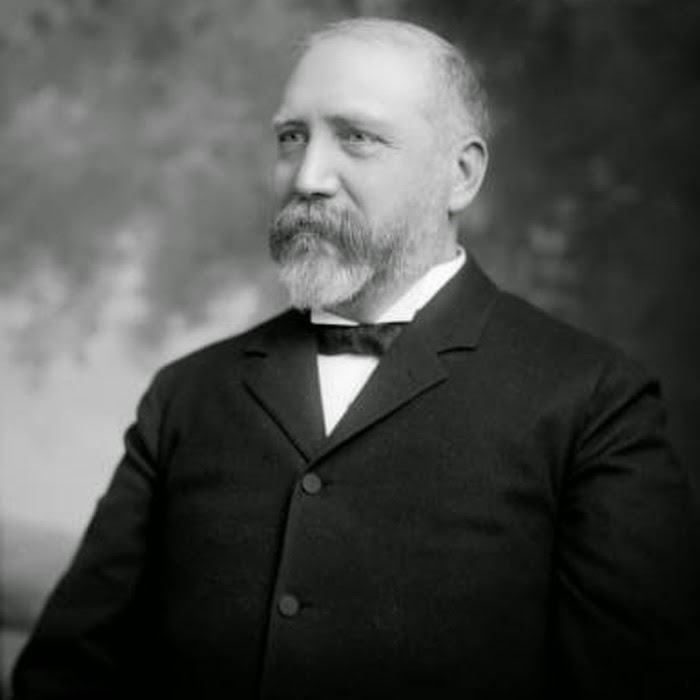 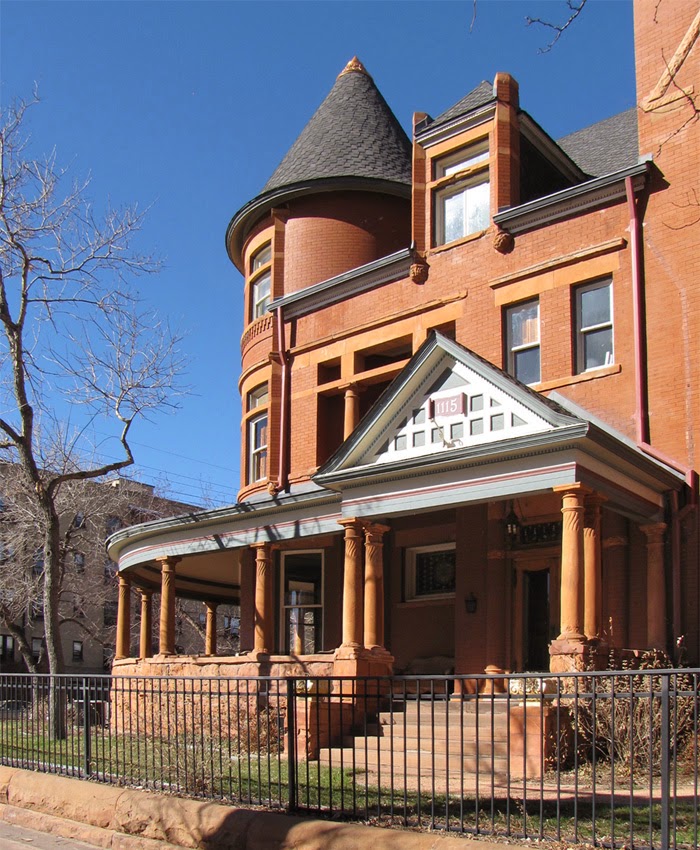 I just finished listening to your oral history at DPL and googled you. I was happy and surprised to find your latest post on Dennis Sheedy. I am currently working on the Sheedy Mansion. I'd love to touch base sometime and chat more with you!